Afrim Pristine is Canada’s premier cheese expert and owner of the Cheese Boutique, with over 25 years of experience in the art of cheese making. From studying with some of the world’s greatest cheesemakers like Luigi Guffanti, Stefano Sarti, Carl Schilt, and Jean-Paul Morin, as well as hands on training from his father and world’s most renowned dairy farms, Afrim’s passion and commitment stems from his father and family business of 50 years, Cheese Boutique.

As one of the world’s youngest “Maitre Fromager”, an honour bestowed on February 19, 2013 by the France-based Guilde Internationale des Fromagers, an exclusive association representing more than 5,000 dairy professionals worldwide, Afrim is the only Canadian to receive this title, awarded to those who demonstrate exceptional cheese knowledge and are recognized within their community.

Prior to that achievement, Afrim was also the youngest Canadian recipient to the “Chevalier”, a distinction from the Confrérie des Chevaliers du Taste Fromage de France (March 2007), following an upgraded status to “Officier du Fromage” in April 2010. He was also awarded with Top 30 Under 30 in the Food Industry by Ontario Hostelry Institute.

Afrim’s first cookbook “For the Love of Cheese” hit shelves in October 2018 and is a bestseller!

In the spring of 2021, Afrim’s television show premiered! He is the host of Food Network Canada’s FIRST EVER docu-series “Cheese – A Love Story” with 6 one-hour episodes! 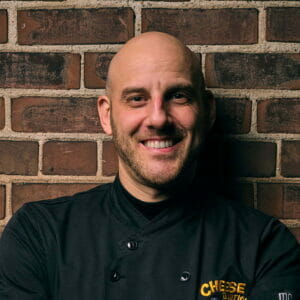 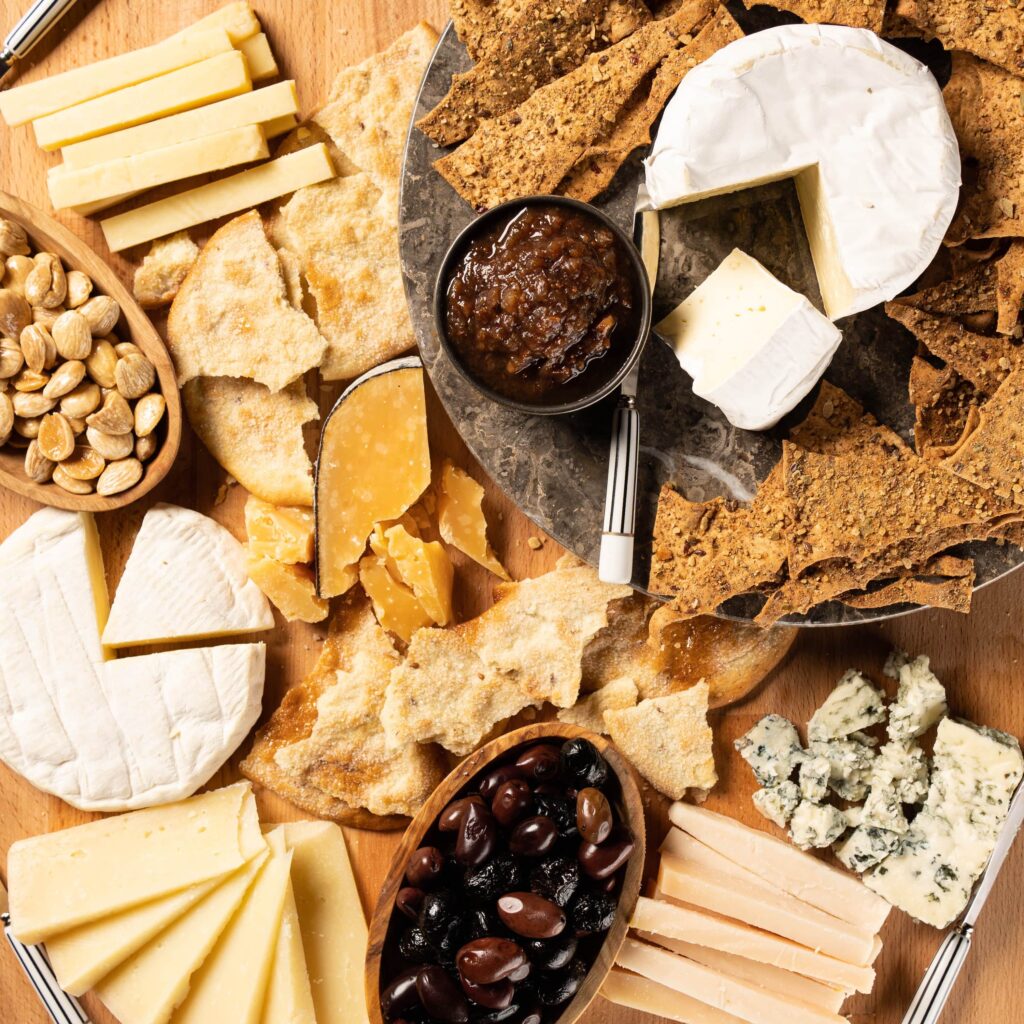